On January 12th, I started my attempt to hike the all the Maryland Appalachian Trail Hikes (offered through Howard County Recreation and Parks). The first one offered was Section #3. February 9th is Section #2 and in March will be #1. There are 7 sections I think. Either way, by the end of the year, I hope to finish them all. If I do, in a three year time span, I earn a patch. I earn a 100 mile patch if I accumalate another 60 odd miles on Virginia and Pennsylvania trail sections offered through Howard County Recreations and Parks. I hope to get both, though that won’t be easy if I transfer where I’m planning to transfer (as of last fall – UNLV). It was (is) January so the landscape was drawn in browns, whites, and the pale blue of the sky. It was also incredibly misty/foggy so when we reached a summit to look out over, the distant line of mountains was nearly invisible as was almost half the view. The mountains in the distance, when you could any of it, was merely a dark blue line tracing the horizon, weaving in and out of fog. I highly suggest hiking the section though I’m sure it looks much prettier in the spring, summer, or fall. It’s 8.4 miles and begins with a steep hike up, which was a bit dangerous when I went with the snow on the ground, hiding rocks everywhere. It’s moderately difficult terrain and I suffered some foot injuries so make sure to tie your boots tie, expect stumbling on some rocks if you want to look away from the ground, and don’t go if you can’t or don’t think you’re ready for an 8.4 mile hike. It was tough, even for the four youngest people there (I am included). Most were 40 and above with some late 20 and 30 year olds there. I fell back on the second half or so till I was the last while the 3 other youngest ones were at the front. Like I said, I was at the back and I’m 21, turning 22 on the 29th. Age means little, it’s your health and fitness that make a difference. When I jogged at Centennial Lake, I always got lapped by joggers and runners older than me, some surely into their 60’s and 70’s.

I hope you look check into going on these trail sections. We go in groups and you drive to the park n ride in Long Gate (Ellicott City) where we take a van the rest of the way to the starting point. It’s $17 to $20 and you do have to bring your own snacks and lunch. They start in the morning (8am) and end in the middle of the afternoon (4pm or later depending on traffic and other complications of the sort). Plus, we stop for ice cream at Baskin Robbins on the way back. 🙂

Unfortunately, my pictures are a bit worse than usual. I wasn’t thinking about how hard I had sweat and that it was getting on the camera lens and I had forgot to extra clean the lens before embarking leaving the house. Sorry. 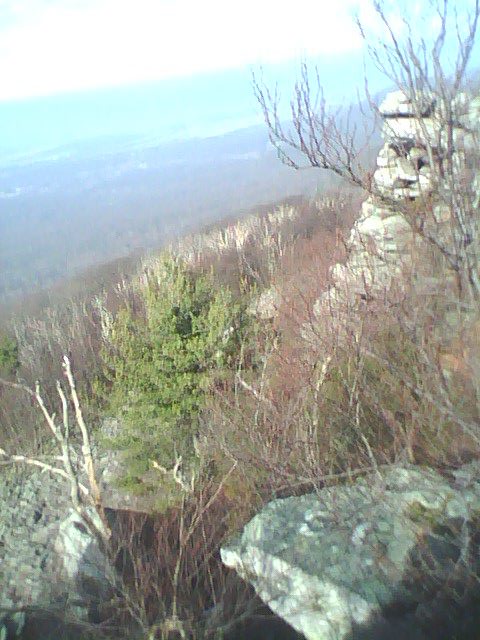 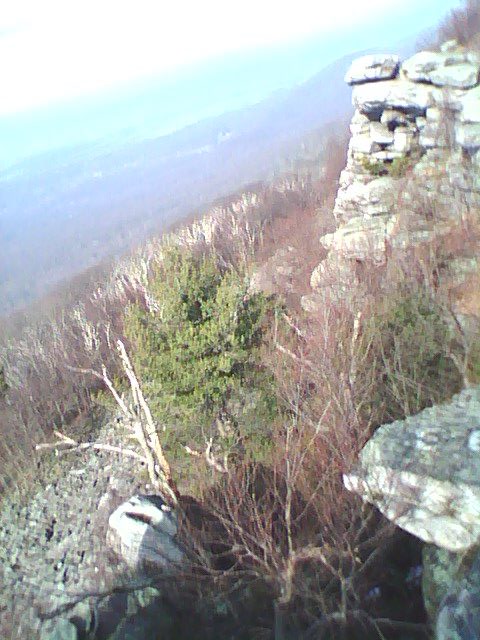 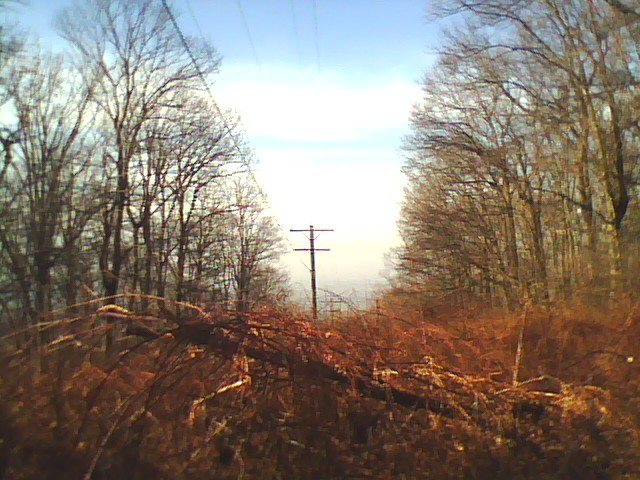